The lack of work opportunities for people of color, especially Black professionals in the US is blatant. Black workers are twice more likely to be unemployed even when having similar qualifications to their white peers. They experience lower opportunities for advancement through their careers and are more likely to be paid less at a similar level of responsibilities. A PayScale study showed that Black men earn on average 87 cents for a dollar earned by white men.

Yet, companies are still reluctant to share DEI data

Companies have started recognizing the issue, especially after the George Floyd murder. According to As You Sow, 56% of Russell 1000 companies made statements after George Floyd’s murder, but less than 20 percent of these companies have released their EEO-1 data, a government-mandated but non-public report on workplace composition

Pressure is increasing and activists lead the charge

More than 120 proposals have been filed between 2021 and 2022 looking for more data and greater disclosure in regards to diversity in the workplace. Most were withdrawn as companies engaged in the proposals and were committed to demonstrating their real engagement on the issue.

Large asset managers such as BlackRock, Fidelity Investments, State Street, or Vanguard, have also changed their approach to DEI. They are now more likely to support shareholder proposals when it comes to board diversity and DEI data disclosure.

Yet, the road is still long. These asset managers never file themselves proposals leaving activist investors doing the heavy lifting. Only 20% of Russel 1000 companies have disclosed their DEI data and the racial and gender pay gap still needs to be narrowed.

At EarthQuake, we are committed to bringing these issues to the companies we invest in, starting with disclosures but thinking about the next step. Say on Pay (the right for shareholders to vote on the remuneration of top management) could create the right incentives for real change. We want to push remuneration to be tight to DEI objectives. 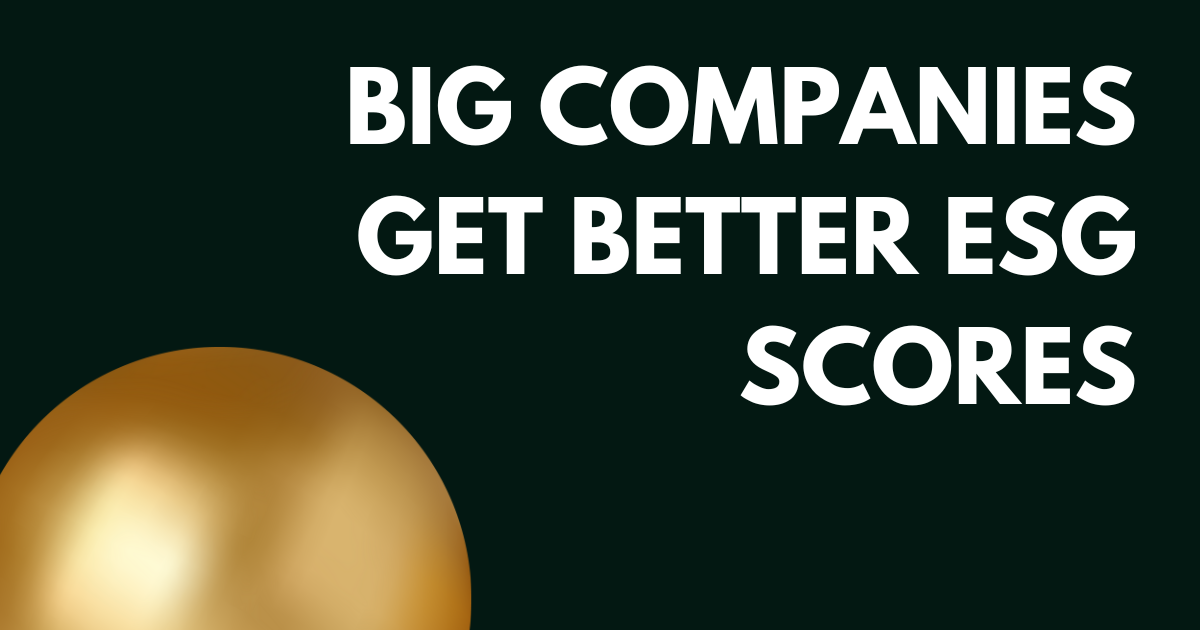 Why are smaller companies poorer performers when it comes to sustainability? 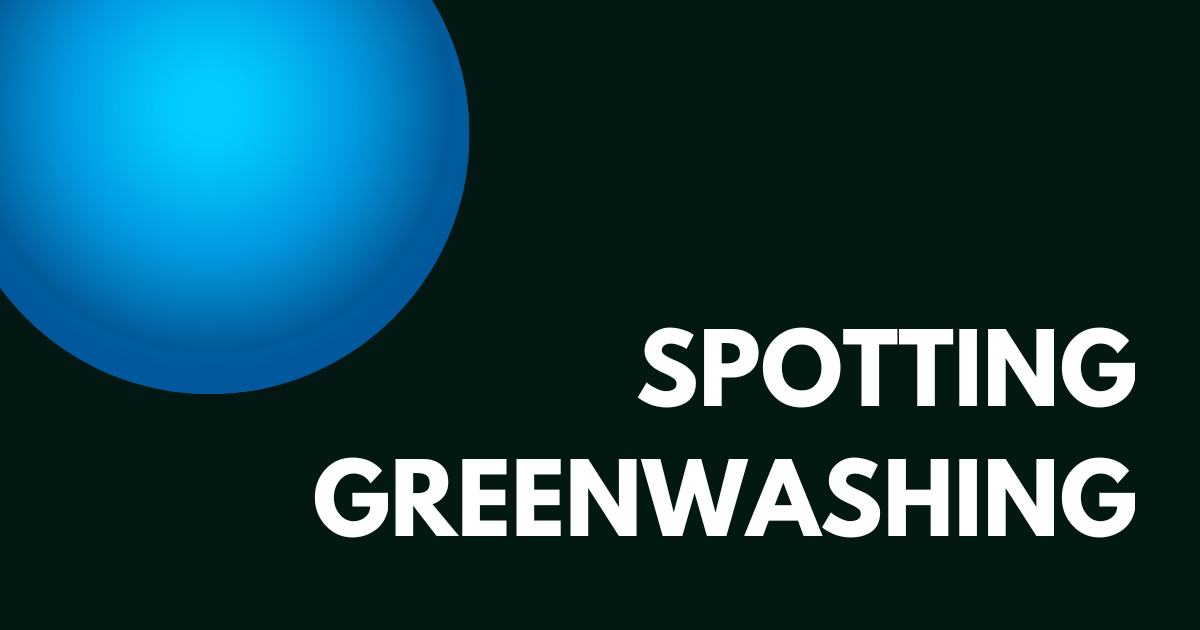 Greenwashing, how to spot it when investing? 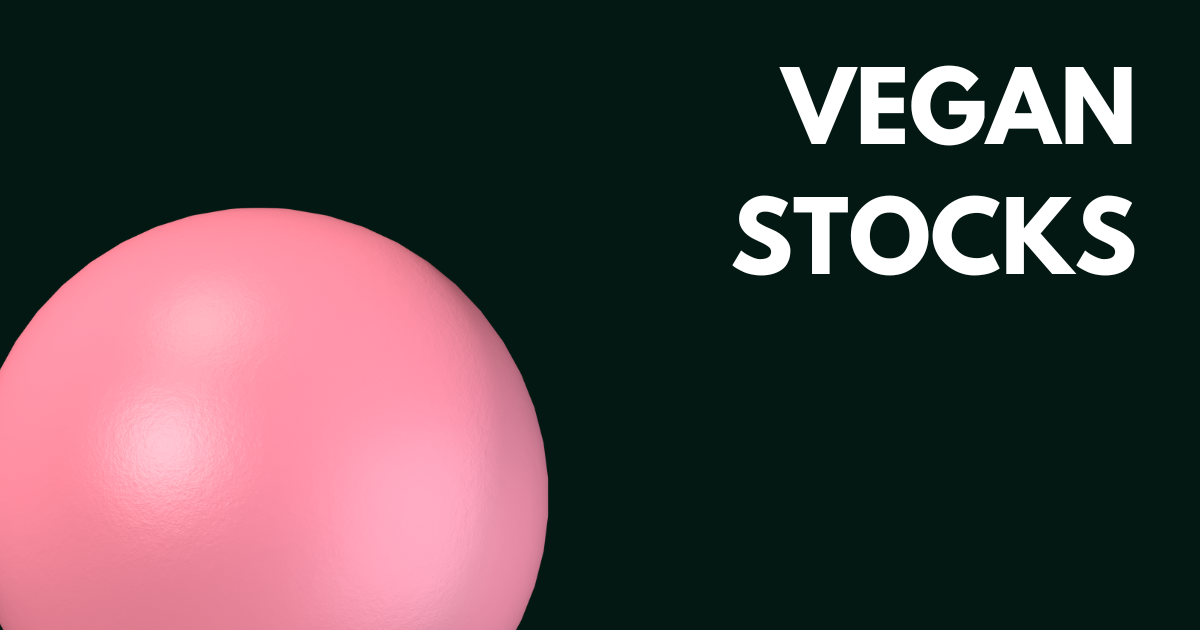